Whether it’s a forklift or a new building, certain assets can help generate revenue for multiple years. In an effort to better match the cost of these assets with the revenue they generate, the purchases are expensed over multiple tax years in a process called “depreciation.”

The IRS has provided two incentives to purchase assets like these. “Section 179 Expensing” and “Bonus Depreciation” allow businesses to circumvent a longer depreciation expense write-off period by deducting the full cost of an asset in the year it is placed in service.

However, how are we to know which incentive to use? Read on for an answer.

Section 179 allows a taxpayer to deduct the full cost of a qualified asset in the year it is placed in service. While Section 179 has many restrictions, these three are especially relevant when also looking at bonus depreciation:

While Section 179 can often seem complex, the general rule is this: if you are placing into service eligible assets costing an amount that is less than your taxable income, you can use Section 179.

For assets placed in service after December 31, 2017, and before December 31, 2022, bonus depreciation may also be used to offset 100% of an eligible asset’s cost. Under current law, this percentage will begin to decrease 20 percentage points each year, starting in 2023 until reaching 0% in 2027.

Here are some ways in which bonus depreciation differs from Section 179:

In many cases, bonus depreciation is easier to use than section 179. However, there are a few situations where Section 179 should be strongly considered:

Bonus depreciation and Section 179 expensing are often rife with confusion due to their similarity. Knowing when to use each is a great tool to have in your toolbox, especially when doing tax planning.

If you have additional questions, please reach out to Tyler Sauve , CPA or contact our Tax Solutions team at Mahoney to be of help to you in any way.

See our article on cost segregation for more information on Section 179. 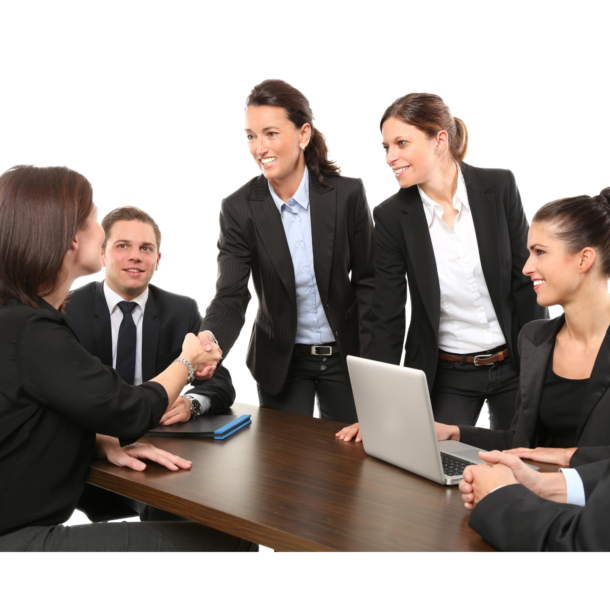 Best Practices for Not-For-Profit Board of Directors
Previous Article 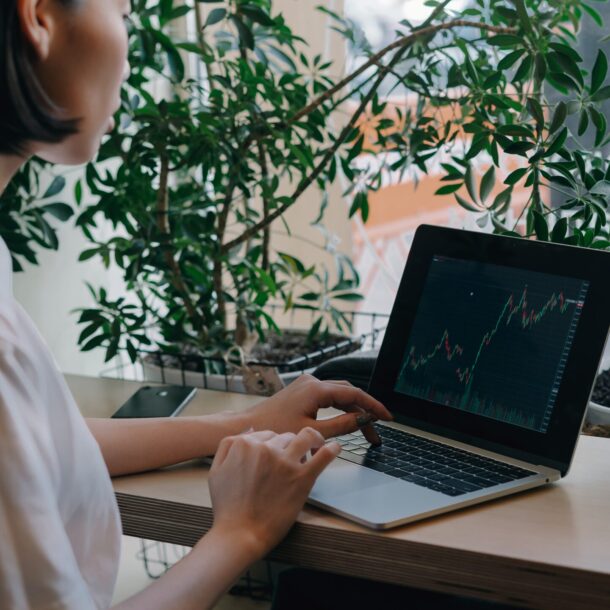