Payroll tax, federal income tax, state income tax, property tax, sales tax, gas tax…. you get the idea; we pay a lot of taxes. So why all the excitement surrounding Minnesota’s new pass-through entity (PTE) tax? In short, the PTE tax actually has the potential to save taxpayers money. At first glance, this doesn’t seem to make sense; how does paying small business taxes save you money? There are, however, scenarios where this is the case. Below is a closer look as to how.

Let’s assume Tim is the sole shareholder of an S-Corporation that had $300,000 of taxable income during 2021. Tim also has $20,000 of itemized deductions not including state income tax. (For simplicity’s sake, progressive tax rates are ignored in the example.)

Is the PTE tax right for me?

From the example above, you can see that the PTE tax saved our taxpayer, Tim, $5,916 of federal tax. If you are a high-income taxpayer that is affected by the $10,000 state income tax deduction limit, the Minnesota PTE tax election could benefit you as well. It’s important to note, however, that the PTE tax is only one of many tax savings strategies that should be considered if your passthrough entity business has disposable money. Contributing to a retirement plan, for example, is another tax savings strategy to consider.

Talk to your Mahoney tax advisor, Craig Mulcahy, to determine if you can utilize this new Minnesota PTE tax election for your pass-through or small business.

Looking for other ways to save money on your business income tax? See which tax strategies work for you, in these related blogs. 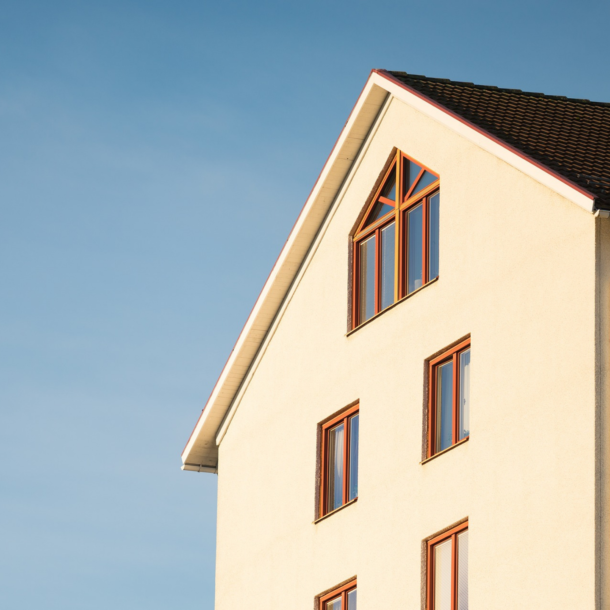 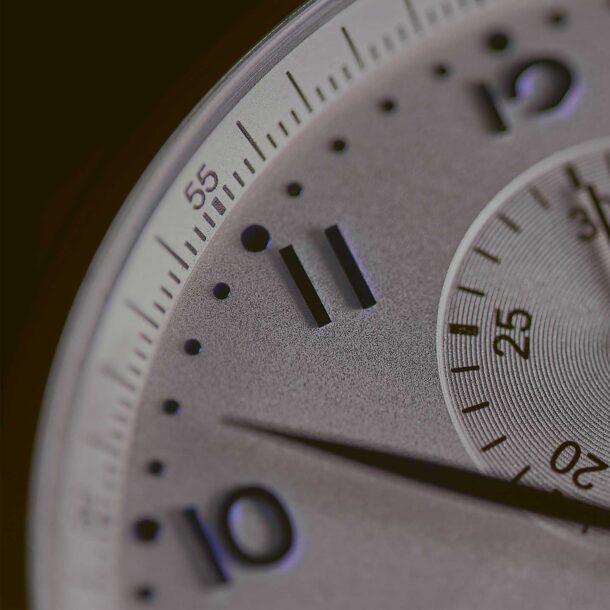