In my previous articles it was noted that a real estate project will typically go through three stages: Land Development takes place during the Third Stage of Acquisition

Part I of Real Estate Acquisition and Development examined the first stage, before the purchase of the property, whether costs should be capitalized or expensed, depending on their nature. Part II discussed the second stage, acquisition on the closing date and the capitalization of any costs clearly associated with the purchase of the property. This article will delve into the Development Stage of real estate, the period after the property is purchased.

During this final stage, many different activities take place. Physically developing the land, planning and supervising the project, as well as the supporting activities of office administration all occur in this phase. Direct and indirect costs are brought up again during this phase, with the addition of carrying or holding costs. Direct project costs such as building plans, architect and engineering fees, permits, and surveys should all be capitalized. Additionally, indirect project costs such as office and construction administration should also be capitalized during this phase, not to be confused with the expensing of these costs during the preacquisition phase. Holding costs consist of interest, property taxes, and property insurance related to the property during the development stage. These costs should also be capitalized as long as development is taking place. Certain general and administrative costs not related to development activities, such as income taxes and routine maintenance should be expensed. Make sure you exercise due diligence when tracking material expenses.

In some circumstances, a project might incur delays that slow down or stop construction. During these times, it is important to know whether costs should still be recorded on the balance sheet as a capitalized asset or be expensed to the income statement. Generally, if interruptions are caused by a third party or development stops for less than six months, projects costs should still be capitalized. In situations where the developer deliberately stops construction or the delay will be longer than six months, costs should no longer be capitalized. If diligence is not exercised in tracking the status of the project, the result could be a material misstatement on the financial statements by overstating assets on the balance sheet. A change in plans can happen at any time, event at the last stage of the project.

Occasionally, while the property is under development, plans may change, and the developed property may end up being different from the original planned project. For example, the original plan may be to build a park, but later it is decided to develop the property into storage units. Any costs that have already been incurred need to be reviewed for appropriateness regarding the new project, as the costs may need to be written off to expense if they 1) exceed the total expected costs of the new development plans or 2) do not benefit the new purpose. Take the above example, costs related to developing a pond for the park which was backfilled to make space for the storage units would need to be written off to expense as the pond no longer exists for the new project.

Development of a property can be a very complicated process. Along with the difficulties already mentioned, a developer could have multiple buildings that are placed in service at different times, leading to inconsistencies in recording the buildings and depreciation. Additionally, incidental operating costs and interest during construction are two items which will not be discussed in detail here, but are topics to be mindful of throughout development.

Real estate acquisition and development involves complex accounting matters. These articles have illustrated a summary of the process, but a more in-depth review is needed to be sure all aspects of the development process is property recorded under generally accepted accounting principles.

If you have questions about our real estate consulting services, feel free to contact Katie McDonnell at Mahoney CPAs and Advisors.

To learn all of the the ins and outs of acquisitions, see our first blog on Real Estate Acquisition and Development. 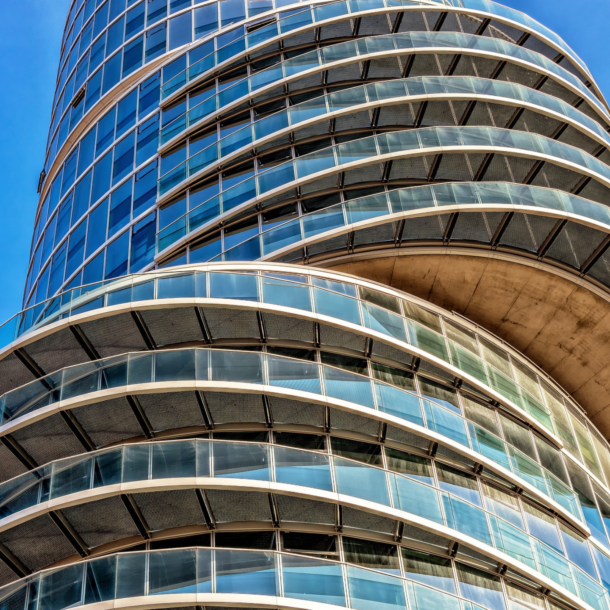 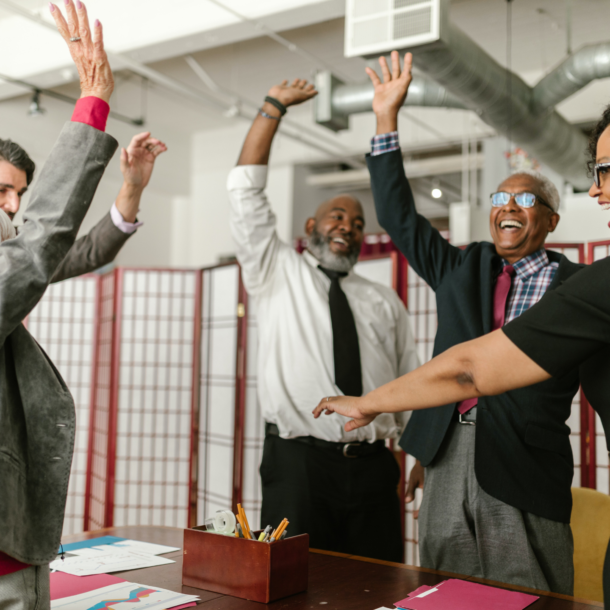 What Skills Do I Need to Be a Good Accountant?
Next Article