When computing a shareholder’s basis in his or her stock, their initial capital contribution to the S-corporation will be the first item that increases stock basis. This will be a cash contribution, the adjusted basis of any property contributed, or the fair market value of any services rendered. This initial amount is then increased and/or decreased based on the pass-through amounts from the company. A shareholder’s stock is increased by ordinary income, separately stated income items, tax-exempt income, and any additional capital contributions made by the shareholder. A shareholder’s stock basis is then decreased, but not below zero, by ordinary losses, separately stated loss items, nondeductible expenses, and any distributions.

Below is a diagram that summarizes the items that affect S-corporation stock basis:

If the business has been an S-corporation for its entire existence and has no prior C corporation earnings and profits, the below diagram summarizes the rules for determining the taxability of distributions:

Since the taxability of a distribution and the deductibility of a loss are dependent on stock basis, the order in which stock basis is increased or decreased is an important aspect of shareholder basis. Stock basis is adjusted on the last day of the S-corporation year in the following order:

Tax basis is an important test to determine whether the shareholder can deduct a loss from the company on his or her individual tax return. This includes the shareholder’s stock basis from the diagram above and any direct loans made from the shareholder to the S-corporation. A loss in excess of the shareholder’s tax basis is suspended until tax basis is reinstated in future years. Any increases in tax basis in future years will reinstate the debt basis first, then the stock basis.
A suspended loss due to insufficient tax basis can be carried forward indefinitely. However, any suspended losses due to insufficient tax basis remaining when the shareholder disposes of his or her stock are lost.
For additional tax planning and business tax considerations, please reach out to Travis Koester, Associate, or contact our Tax Solutions team at Mahoney to be of help to you in any way.
Additional Reading: S Corp Owners Should Plan Their W-2 Wages 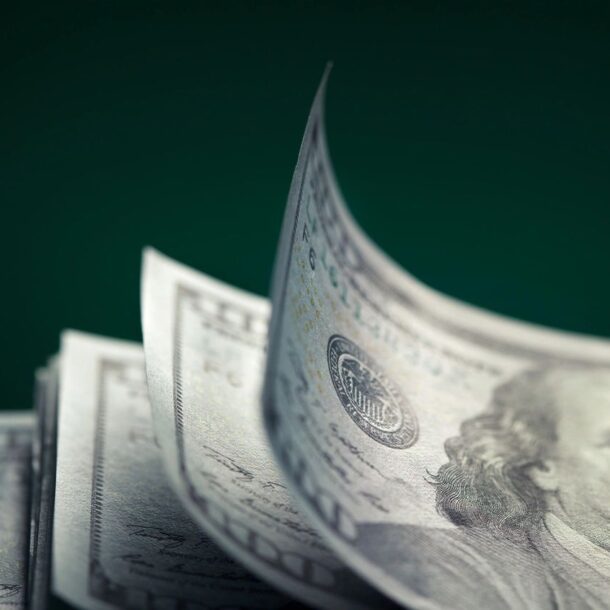 Year-End Giving to Charity or Loved Ones
Previous Article 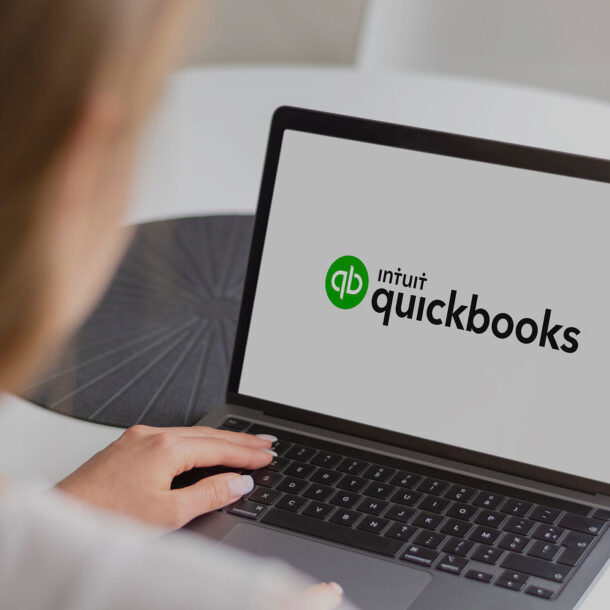 Managing Prepayments in QuickBooks
Next Article