In this video, Certified QuickBooks® ProAdvisor Jayme L. Shuda, CPA at Mahoney explains what happens on a cash basis income statement when a prepayment is recorded in QuickBooks Online.

This approach helps you maintain accuracy on your balance sheet month to month.

If you prefer to read this content, the video transcript is below.

Jayme: Today, I’d like to talk to you about unapplied cash payment income in QuickBooks Online.

You’ll see that I’m sharing my screen, here, and I’ve got a profit and loss statement pulled up on the cash basis. That’s important to note, because unapplied cash payment income is a cash basis reporting topic. You won’t see this show up on the accrual basis.

In the month of September, QuickBooks needs to record it as income on the cash basis, because it was received from the customer in that month. But it doesn’t yet know what income bucket to put it in, because you’ll see that the invoice is dated in the following month.

Now, follow me back to the profit and loss statement and we’ll see how it’s reported. So, that $2,000 payment is reported in the month of September and backed out of the month of October when the services income posts.

That’s how QuickBooks treats a prepayment on the cash basis income statement. 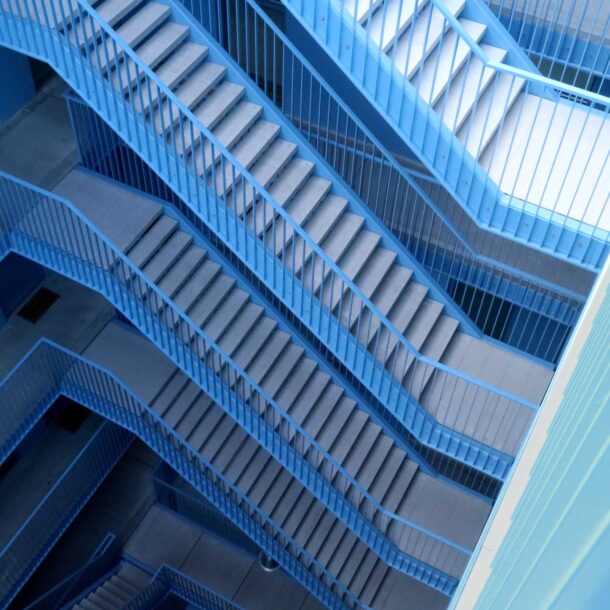 How Can Small Business Owners Lower Taxes for 2022
Next Article