Over the Age of 70 ½ and Making Donations? Take Advantage of QCD’s

With a whirlwind of new tax legislation in the past few years, it is hard to keep up with the most current tax-savings strategies. A good tax-saving strategy, that just recently became more appealing due to new legislation, is to utilize a qualified charitable distribution.

What is a QCD?

In 2018, the Tax Cuts and Jobs Act (TCJA) doubled the standard deduction and limited state and local/property tax deductions to $10,000. This left many taxpayers unable to generate enough itemized deductions to surpass the standard deduction. As a result, for taxpayers who found themselves unable to itemize their deductions, charitable contributions no longer received the same tax benefit as before.  Fortunately, there is still a way to reap tax benefits from charitable contributions: by utilizing a qualified charitable distribution (QCD). A QCD is a tax-free distribution from a taxpayer’s IRA made directly to a qualified charitable organization. The QCD can be a great strategy to save tax dollars, but, like all things good, there are restrictions and requirements:

Tax-Free Traditional IRA Distributions. As mentioned above, the main advantage of making a QCD is the tax-free treatment of distributions from a traditional IRA that would normally be taxable.

Required Minimum Distribution Satisfaction. When making a QCD after age 72 (the age when RMD’s are required to begin), the amount of the QCD is eligible to be counted as an RMD.

Is a QCD Right for You?

Making a QCD is most beneficial to taxpayers who:

Below is a common example of when making a QCD could be beneficial.

In this new era, with state and local tax deductions being limited to $10,000 and the doubling of the standard deduction, the potential tax benefits of the QCD are more powerful than ever. To discover if making a QCD is right for your situation, you may want to reach out to a professional for assistance.

For additional considerations, please reach out to Tony Kallevig, CPA, Senior Associate or contact our Tax Solutions Team at Mahoney to be of help to you in any way. 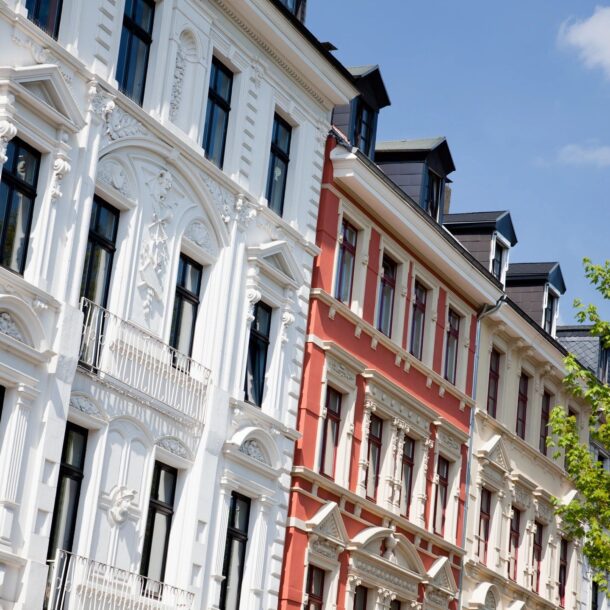 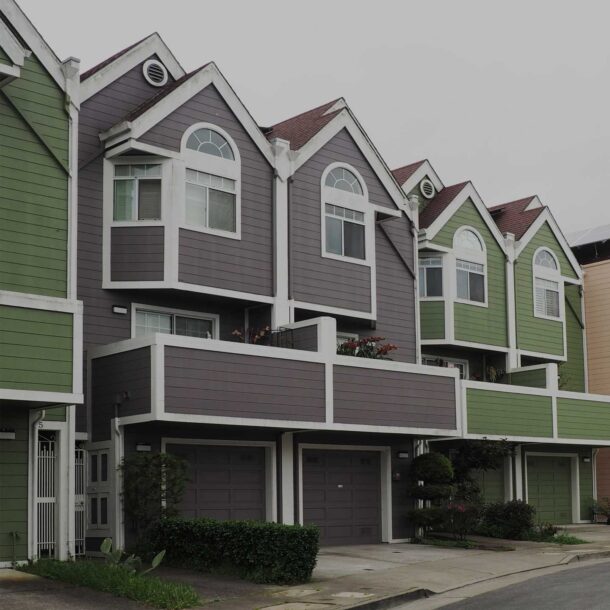