Fiscal agent or fiscal sponsor? While they have confusingly similar names, they both have unique advantages that can help nonprofits and increase a sense of community. To know which one is best for you, it helps to know the difference between the two.

The reporting in a fiscal sponsorship agreement is simple. The nonprofit who is sponsoring the activity records all the assets, liabilities, donations, and expenses on their books and financial statements and as if there were no second entity involved. Usually, the donations for the sponsored charitable activity are 100% donor-restricted for use by the sponsored entity.

There are key differences between these two arrangements, but the biggest difference is if the sponsoring or agent nonprofit will “share” its tax-exempt status. In a fiscal agent relationship, the non-agent entity reports activity on their own financial statements, where in a fiscal sponsorship the other entity’s activity is all recorded on the sponsoring entity’s nonprofit financial statements because the non-agent entity gets to share the tax-exempt status. Before entering either a Fiscal Agency or Sponsorship it is important to evaluate the reporting and tax consequences of both options.

When you have nonprofit accounting questions, contact Caroline Russell, CPA, Manager or the team here at Mahoney. We are happy to be of help to you in any way. 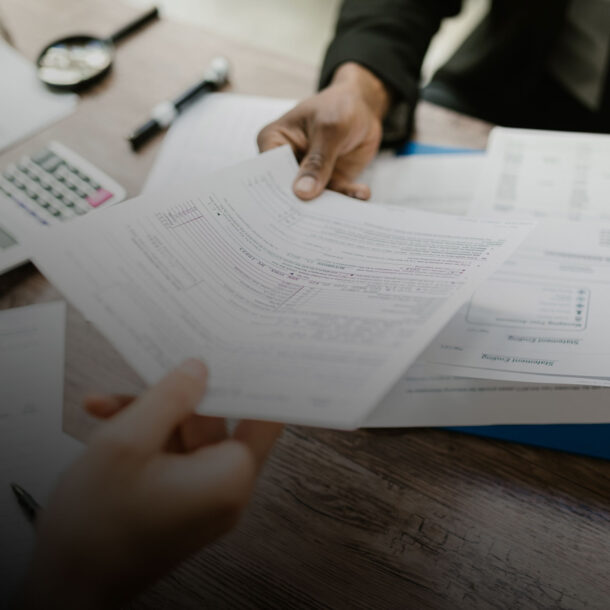 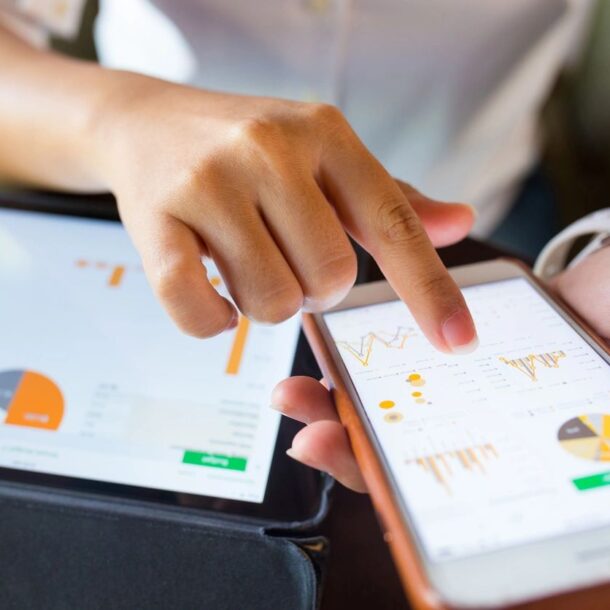 Go It Alone With a 401K Plan
Next Article