Why do the accounting standards keep changing words around on us? And what is a government grant now? Under the new revenue recognition standards for not-for-profit entities in FASB (the Financial Accounting Standards Board), there are two main classes of revenue: Contributions and Exchange Transactions.

FASB tried to simplify revenue by using these two very broad definitions of revenue. The only problem is that government grants, depending on the elements present in a contract, could be considered a contribution, exchange transaction or some combination of both!

When a grant is given with nothing received in exchange, or when there is a value to the grantor received–but it is secondary when compared to the possible public benefit–the grant would be considered a contribution. The grant is considered a contribution because the grantor is giving the money away without expecting and getting anything in return and they no longer have direct control of the funds.

When a grant has return benefit to the grantor, similar to the amount paid, then a grant would be considered an exchange transaction.

Determination between the two

The determination on whether government grants should be contributions or exchange transactions is very subjective, however there are a couple of factors that can help point to an answer.

If a government grant is more of a reciprocal transaction (both parties get something) the deciding points would be related to:

On the other hand, if a government grant has more of a contribution feel to it, some deciding characteristics would be:

For additional considerations, please reach out to Caroline Russell, CPA, Manager, or contact the Not-For-Profit Solutions team at Mahoney to be of help to you in any way. 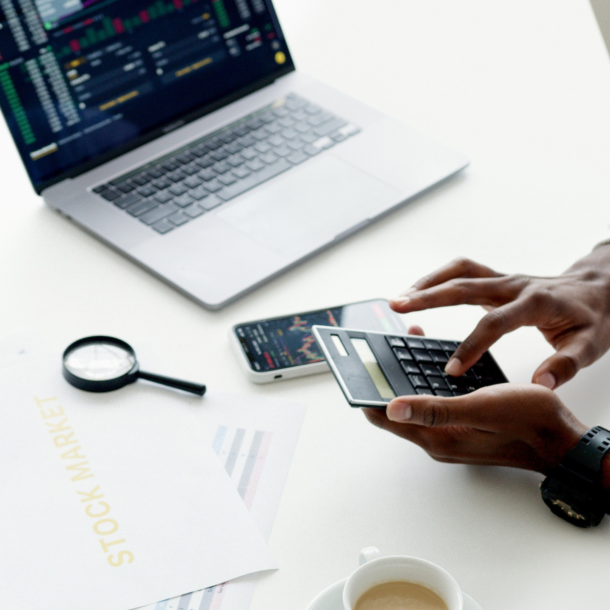 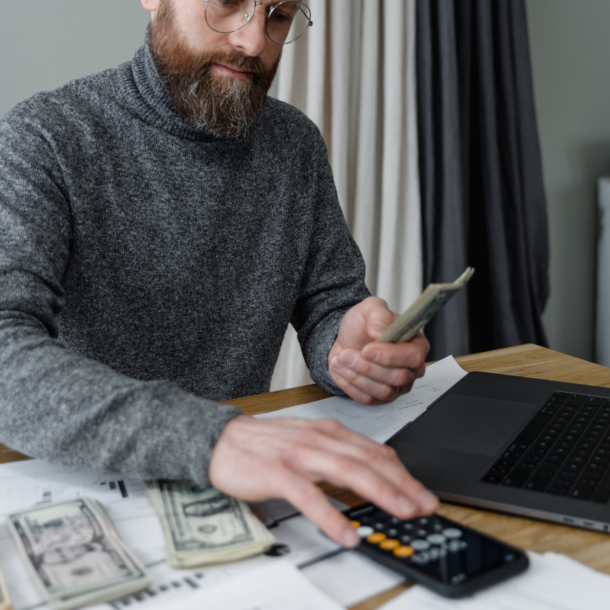