Your organization’s lawful gambling fund is having a record year. Business is booming, everything is looking up until you realize the increase in profits will cost you an absurd amount in income taxes at year-end. You have two months until year-end and would do anything to bring those profits down to reduce the income tax subject to pay. Below will provide criteria in which general fund transfers can reduce your organization’s income tax on Form 990-T.

Gambling fund transfers (i.e., donations from the gambling account to the general account) are deductible as business expenses on the Form 990-T, under the Internal Revenue Code, Section 162. However, the mere transfer of funds from gambling to general does not constitute a “lawful purpose expenditure” that is fully deductible under the code.

On October 15, 2020, the Minnesota Department of Revenue issued guidance related to the deductibility of gambling fund transfers on a not-for-profit’s Form 990-T. Under this guidance, in order for the transfer to be fully deductible, the general fund has to either spend the funds by the end of the fiscal year, using cash basis accounting, or incur the expenses within the fiscal year using accrual basis accounting, based on the method of accounting of the organization on the Form 990. It’s important to remember transfers may not be used to reimburse the organization for expenses previously incurred.

To ensure your organization can deduct these transfers and avoid paying taxes, plan ahead by either making the transfers as early as possible during the fiscal year or directly paying the general fund’s program expenses whenever possible.

For additional considerations, please reach out to Sam Broman, CPA or contact our Assurance Services Team at Mahoney. 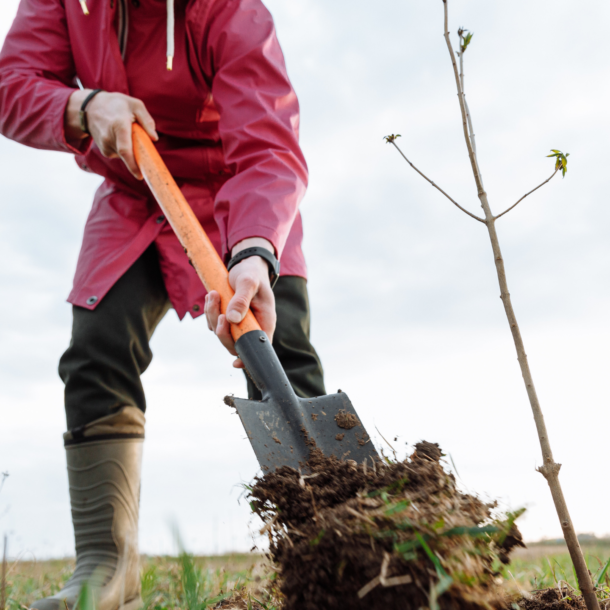 In-kind Contributions – When and How to Record Them
Next Article